Kessler Elected to American Academy of Arts and Sciences 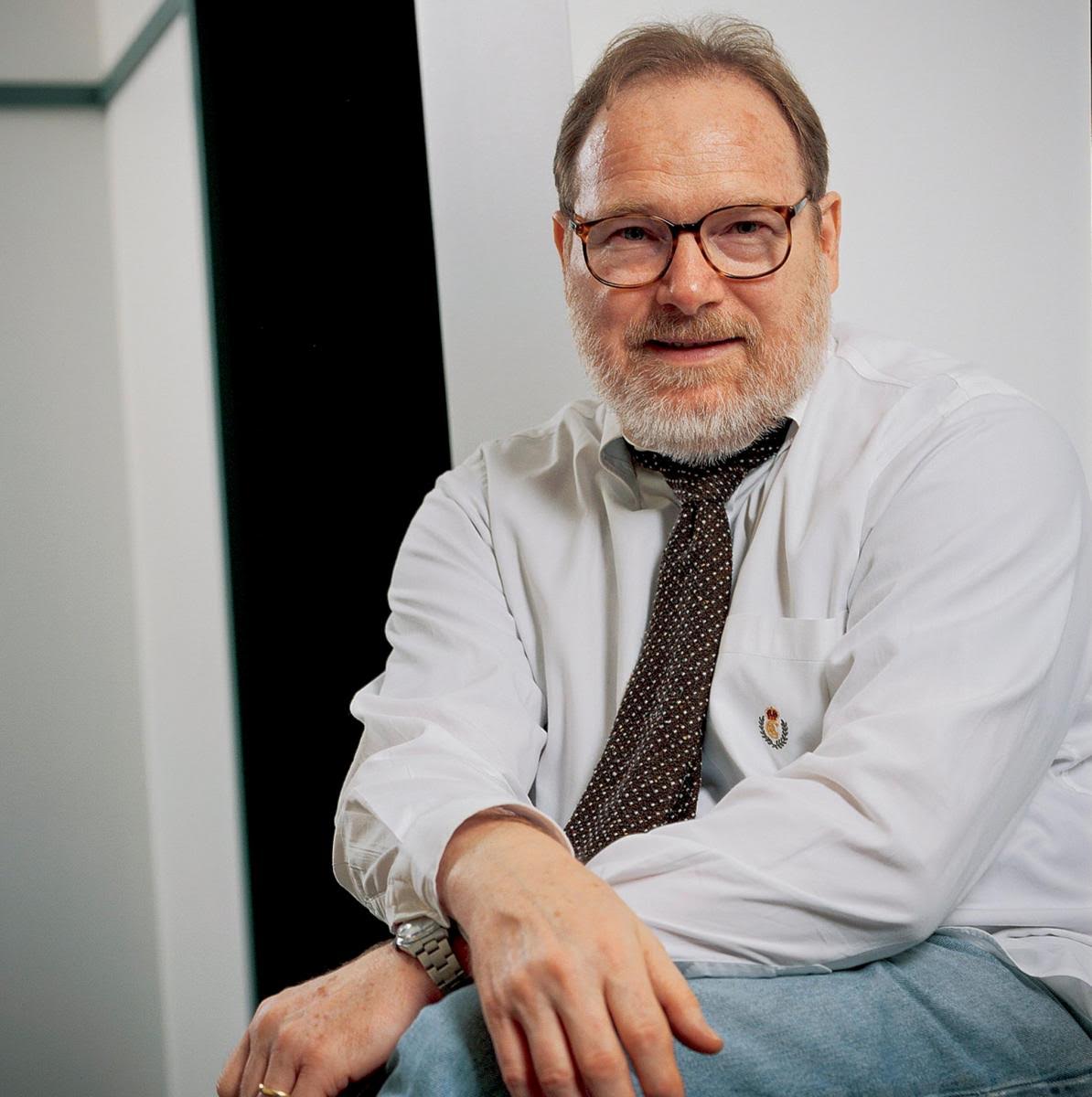 McNeil Family Professor of Health Care Policy Ronald C. Kessler, PhD, has been elected to the 239th class of the American Academy of Arts and Sciences.

In a congratulatory letter, Harvard President Lawrence S.  Bacow, JD, MPP, PhD, said, “Such great news about your election to the American Academy of Arts and Sciences. It is a richly deserved recognition of your important work, and in honoring you, the Academy also honors all of Harvard. Well done!”

The American Academy of Arts and Sciences was established in 1780 by John Adams, John Hancock, and James Bowdoin to honor outstanding individuals whose work advances the public good. It acts as an independent research center that brings together leaders from multiple disciplines, professions, and perspectives to address significant challenges affecting the country and the world. The Academy is committed to advancing the common good, elevating the use of knowledge, fostering deliberative discourse, and embracing diversity and inclusivity.  Early members of the Academy include Benjamin Franklin, Alexander Hamilton, Charles Darwin, and Albert Einstein.

The 200 electees of the 2019 class hail from diverse fields including the arts, education, global affairs, and science.

“We are pleased to recognize the excellence of our new members, celebrate their compelling accomplishments, and invite them to join the Academy and contribute to its work,” said David W. Oxtoby, President of the American Academy of Arts and Sciences.

Kessler’s research focuses on social determinants of mental health and illness as studied from an epidemiological perspective. He is involved in evaluating a number of innovative programs for the prevention and treatment of mental illness in high-risk segments of the population. He acts as the principle investigator of the US National Comorbidity Survey, the first nationally representative survey of the prevalence and correlates of mental disorders in the U.S., and co-director of the World Health Organization’s World Mental Health Survey Initiative, a series of comparative community epidemiological surveys of the prevalence and correlates of mental disorders and treatment for these disorders in 28 countries around the world. He is the principal investigator of the Harvard Medical School site for Army STARRS, a research program funded by the U.S. Army and the National Institute of Mental Health to study risk and protective factors for suicide among Army personnel.

The new class will be inducted into the American Academy of Arts and Sciences at a celebratory ceremony in Cambridge, MA on Saturday, October 12, 2019.