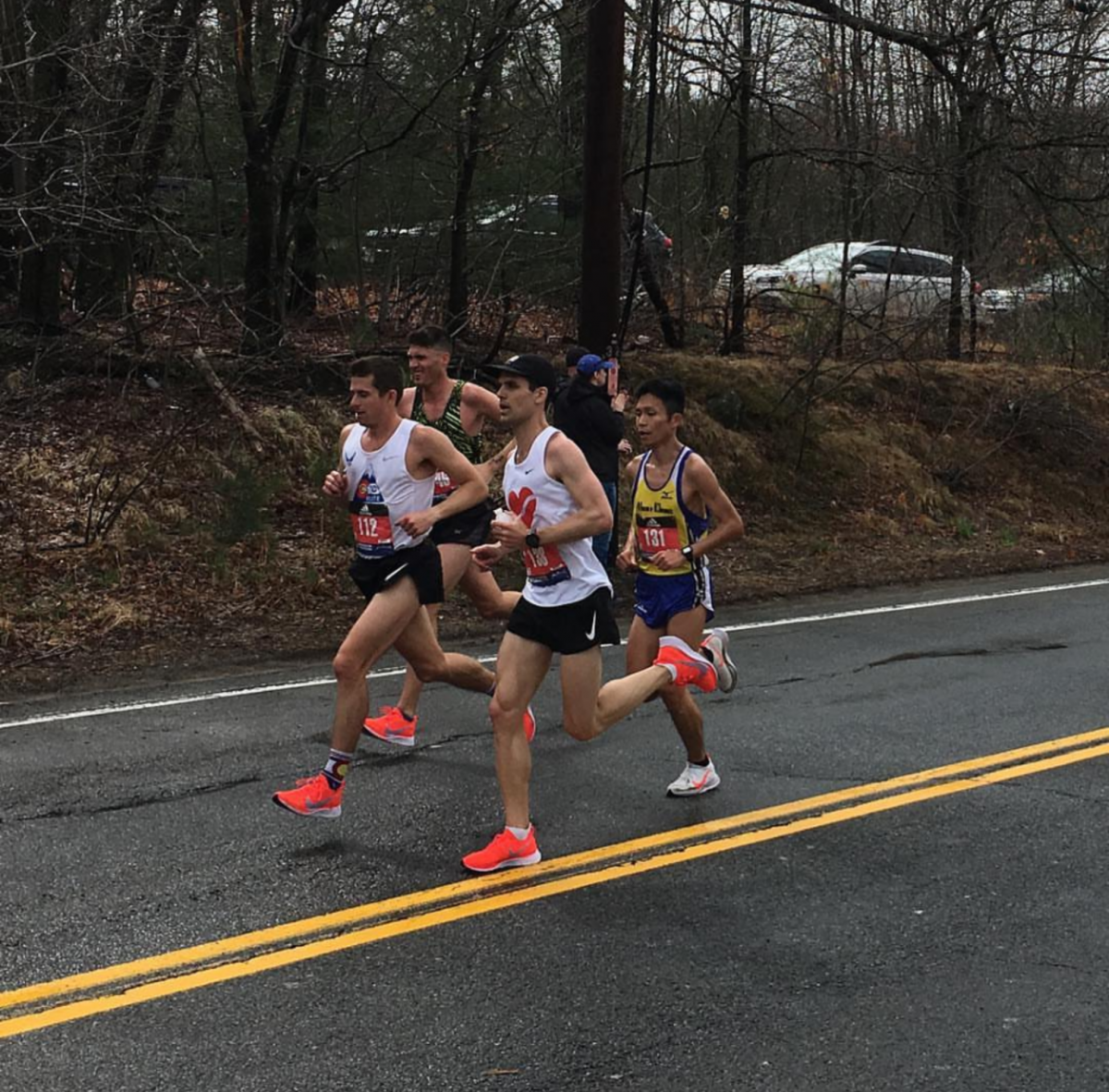 Lillehaugen began running in seventh grade and ran competitively throughout high school and college. He has competed in six marathons, including the Chicago Marathon. He first ran the Boston Marathon in 2018 and interviewed with HCP the next day!

There are six major marathons in the world: three American races in Boston, Chicago, and New York, and three international races in Berlin, London, and Tokyo. In 2018, Eliud Kipchoges finished the Berlin Marathon with a time of 2:01:39, setting a new world record. Lillehaugen will compete in the Berlin Marathon this fall with hopes for a time that will qualify him for the United States Olympics trials.

Since 1897, that Boston Marathon has been held on the third Monday in April. Originally inspired by the success of the first marathon competition in the 1896 Summer Olympics, the race is the world’s oldest marathon. Amateur and professional runners alike compete in the marathon, which began with 15 participants in the inaugural race and now attracts over 30,000 runners a year.